Tanzania’s ClickPesa has partnered with Dutch Payment facilitator Ai2. The partnership provides farmers in the agriculture and horticulture industry in Tanzania a quicker and cheaper way to receive payments from buyers in Western Europe. 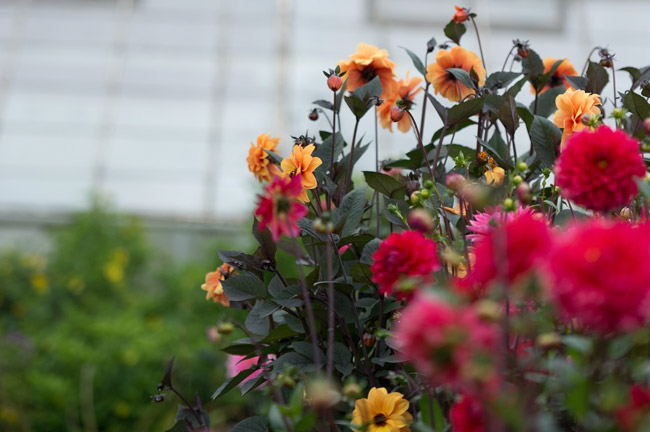 The partnership will create substantial value for farmers based in Tanzania enabling them to collect payments directly from buyers in the European market, without using middlemen. In addition, it allows for faster settlement and a lower fee structure compared to using traditional banks.

Improving working capital
The collaboration will result in an improvement of working capital. ClickPesa and Ai2 support direct business between farmers and buyers without using a middleman, which saves cost and time. Agriculture is a large economic sector in Tanzania, representing 29.1 percent of the Gross Domestic Product (GDP) and almost three-quarters of the productive workforce.

Western Europe has one of the largest flower trading hubs worldwide. The collaboration lowers the barrier in Tanzania to export and is expected to ease the export of horticulture and agriculture products from Tanzania to Western Europe.

Seamless process
The process is simple: the farmer signs up under ClickPesa and indicates it uses Ai2 for payment collection in Europe. The farmer uses the e-invoice service of ClickPesa to create an invoice stating the delivered products that will be sold. After sending the invoice, Ai2 sends the invoice to the buyer. The payment will be collected and a farmer will receive the money within a week converted into Tanzania Shilling (TZS) against a competitive rate into the farmer’s bank account in Tanzania.

This service is built on top of ClickPesa’s existing e-invoice payments and is currently only offered to companies active in the agriculture and horticulture sector. As a farmer and buyer you want to be confident that transactions between you and your customers are processed safe and efficiently. For Tanzanian farmers this service can only be requested through ClickPesa website by creating an account. For Western European buyers wishing to use this service paying out their suppliers directly in Tanzania, this can be requested through Ai2.

About Ai2
Ai2 is a safe, independent and efficient online payment platform for both suppliers and customers in the ornamental horticulture sector. Ai2 is the preferred way of payment for growers, exporters, importers, and trade companies.

About ClickPesa
ClickPesa offers a platform that unifies payments services in one platform for businesses in Africa. It helps local businesses perform better by increasing productivity and profitability. Internationally, ClickPesa simplifies the way companies can do business in Africa. The platform connects with existing mobile wallets and bank accounts and provides, in addition, a set of APIs for a seamless payment experience.

Create your ClickPesa account, connect your bank or mobile money account within seconds. Start to receive and make payments.

What is payment automation? Businesses can make … END_OF_DOCUMENT_TOKEN_TO_BE_REPLACED

Electronic invoicing, which is also known as … END_OF_DOCUMENT_TOKEN_TO_BE_REPLACED

The 21st century gift of the internet has … END_OF_DOCUMENT_TOKEN_TO_BE_REPLACED